If you haven’t been to Margaret River, I recommend you go. Great weather, beautiful countryside, an amazing food and wine scene, so much to do with the kids (caves, lighthouses, animals, farms, beaches…and plenty of ice cream and chocolate), and zero jet lag if you’re in the Asian timezone. All wrapped up, of course, in that unique Aussie hospitality. 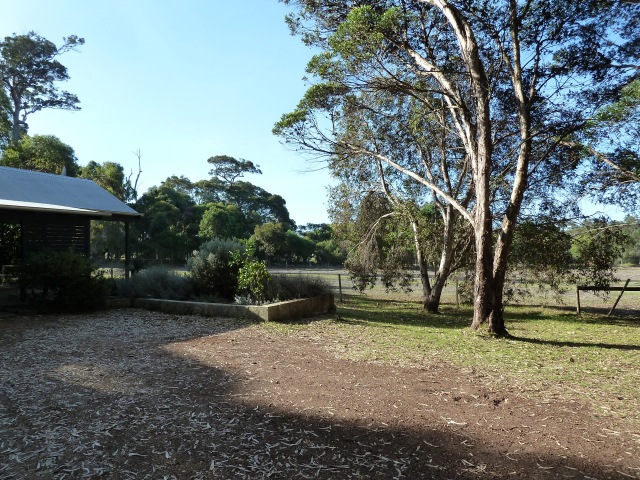 [our home for the week at the tranquil, and wi-fi-less, Burnside Organic Farm]

Seeing as this is a wine blog and not a tourist board service though, I’ll move on to the vino. Along with some pics, here are my speed dating-style tasting notes from our visit to 9 wineries, 3 restaurants, 3 accommo-drunk bottles and 1 horse-riding centre. We got through over 100 different wines in the 6 days we spent in the region.

I’ve added some general thoughts about the wines – and the industry – at the very end. I’d love to hear any comments you might have. 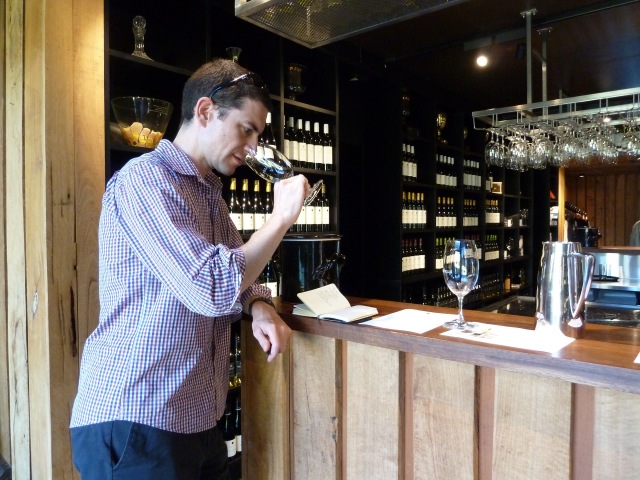 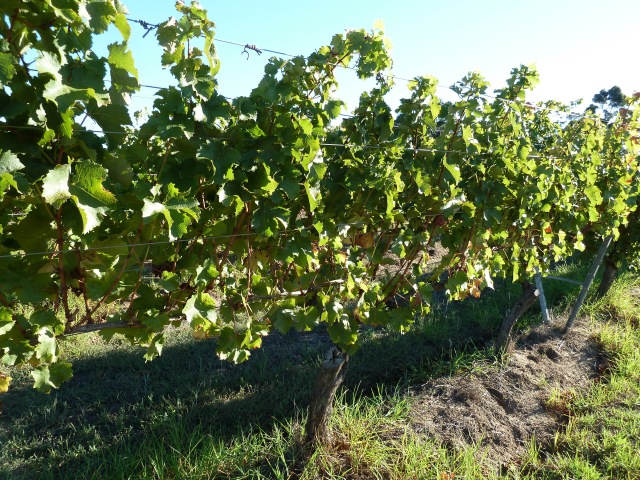 Julian Langworthy, head winemaker (below right), kindly gave me a bottle of their 2010 Cabernet-Merlot, which we flew back to Hong Kong and will lay down for a year so it can properly get over the bottle shock of being bounced around in a suitcase for 10 hours!

Look out for my separate article on their wines…based around how you actually make the stuff. A lot of fun.

Again, another separate article coming on this – it was a truly unique experience with Will Berliner (below) and his ultra-low volume, stunning wines. 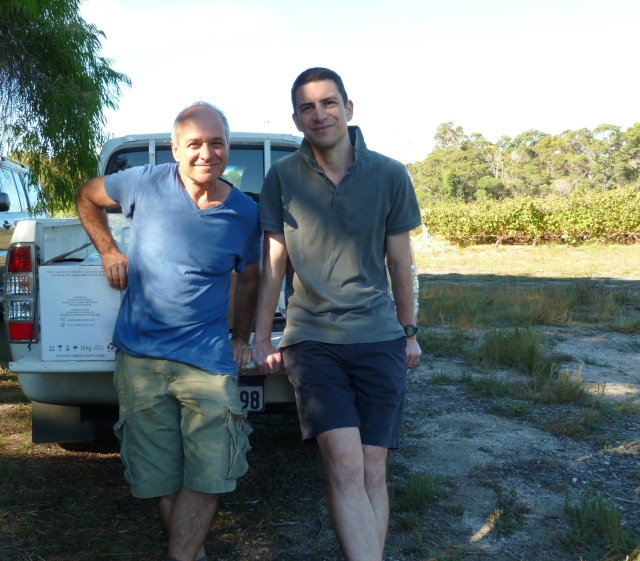 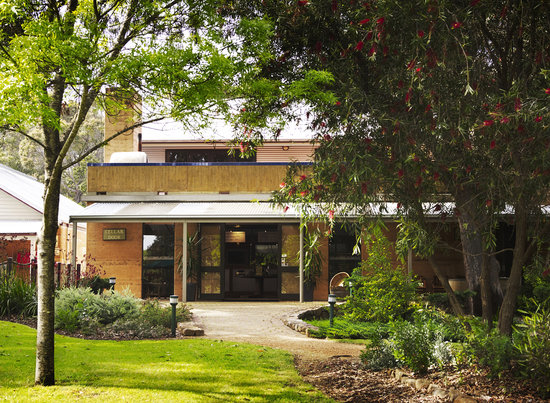 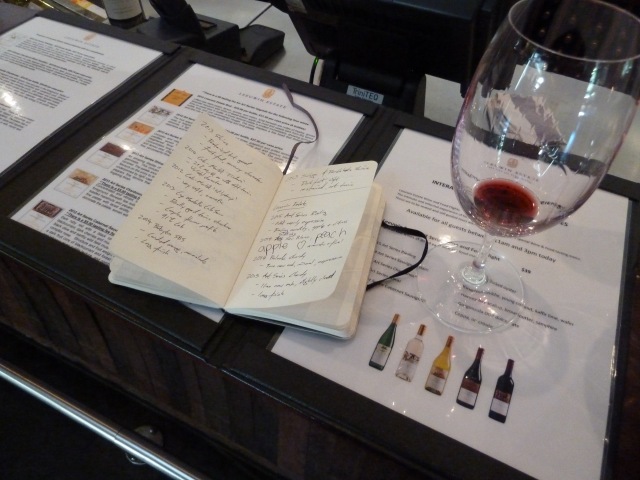 Before the notes, the owner of this place is a touch patriotic you could say. Their flag is one of only three this size (a tennis court) in Australia, one other of which sits above Parliament in Canberra: 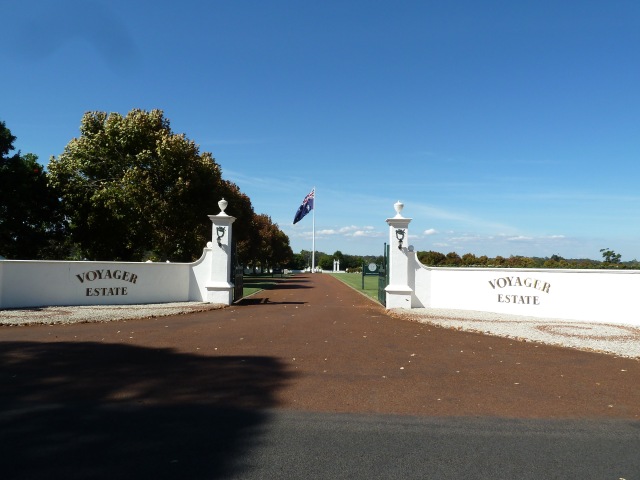 Following 6 done as a fancy tasting flight, with accompanying iPad app to boot

A monster tasting to finish…a total of 16 wines. This estate produces 30 in total.

2015 Vineyard Series Chardonnay (tried the excellent ’14 at base)

Do shout if you need more detail on any of the wines – I’d be happy to share!

If you’ve made it to the bottom of this article, I’d say this last producer, purely from a wine discovery perspective, was a great example of the good and bad side of a trip like this. While many New World wineries are still in a stage of experimentation (a lot of these estates only planted their first vines in the 90s and 00s, while in the Old World many have been around since the 1800s), I still feel they’re adopting too much of a, “let’s do everything and see what sticks” approach.

It can create confusion for the consumer, and moreover, means you have to trawl through a LOT of wine in order to narrow down what you really like. Firstly stylistically, that is, do you like early-drinking fruit-forward wines, or complex stuff that’s closed now but will reward you in 5+ years? Secondly, what actual grapes and/or blends float your boat?

I’d much rather see a winery spend a decade developing their specialities, then terrain, aspect and soil permitting, hone in on producing just 3 or 4 exceptional wines that people will love and pay for.

It was great to see a lot of people from overseas (especially Asia) at some of the wineries. With their trendy degustation lunches, places like Vasse Felix, one of the very first growers in Margaret River, have now got a highly polished operation that appeal directly to this audience. I fear though their wines may follow a similar path, in that they are targeting a burgeoning audience with offerings that follow a set formula, and lose a lot of the character and expression of place that got them to where they are in the first place.

But all that aside, it was a really enjoyable trip, hugely relaxing, and our first proper experience of the broad spectrum of Margaret River wines. We’ll definitely be loyal to a number of producers and specific bottles from here, as some were world class and we wouldn’t have had access to them in Hong Kong.

As you’ll also see in upcoming articles, it was augmented by the pleasure of getting to know some interesting characters, to go with some truly unique wines.

[standing on top of Cape Leeuwin lighthouse, where the Southern and Indian Oceans meet, at Australia’s most south-westerly point]

One thought on “Margaret River: a week in 105 wines”